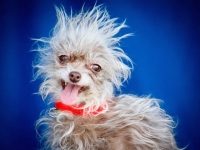 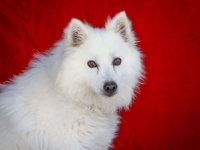 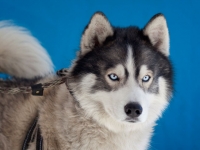 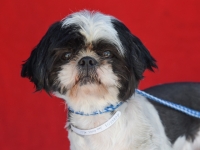 Surprisingly enough the Los Angeles County Department of Animal Care and Control (DACC) has a Code of Ethics, published in its Policy and Procedures Manual. Over our next two blogs we are going to check out the code, clause by clause and see how Marcia Mayeda’s agency is doing:

As an employee of the County of Los Angeles’ Department of Animal Care and Control, my fundamental duty is to promote and protect public safety and animal welfare, assist citizens in obtaining information regarding the animal laws of the County of Los Angeles and the State of California, and to respect the constitutional rights of all persons to liberty, equality and justice. In pursuit of this mission, I pledge:

Let’s talk equality and justice.   If a member of the public’s dog bites someone, the DACC comes to their home, and files a bite report incident which is investigated.   At the very least the biting pet will be placed under quarantine for ten days. Frequently the DACC seizes and subsequently kills the dog by designating the animal “PDD” (Potentially Dangerous Dog). However, if an Inglewood dog belonging to DACC Deputy Director Derek Brown bites a member of the public, as allegedly recently happened, there is no investigation, no quarantine and the incident is swept under the table. Clearly no violation of ethics here…

To provide humane treatment and care for all animals, always mindful of what is best for the animal’s physical and behavioral well-being and to prevent suffering and pain.

A Lancaster officer left an elderly Pomeranian on his truck for 8 hours in temperatures over 100 degrees with the air conditioning off and the doors closed. The dog died. This same officer has repeatedly crashed DACC trucks, and allegedly has parked his vehicle outside his home while on duty – yet he is not only still employed by the DACC – but works the graveyard shift where he is alone and unsupervised at the shelter.

To provide emergency care to injured and diseased animals and, when necessary, humane and dignified death, by recommended and approved methods, for all animals in my care.

Again at Lancaster, in the evening after the shelter’s veterinarian had left for the day, an officer recently ignored five sick dogs who she was ordered to transport to an emergency outside veterinarian. The pets died. The officer involved is still on duty.

To protect the public from harm or fear caused by animals

On May 9, 2013, Littlerock jogger Pamela DeVitt was fatally mauled by a pack of pit bulls. These unaltered, unlicensed dogs had previously been involved in at least three different biting incidents, drawing multiple complaints… yet the DACC never confiscated them and then engaged in a coverup to hide their non-action.   The officials who engaged in the coverup are still drawing salaries from the DACC.

To make every effort to reunite lost pets with their owners, or place unwanted pets into suitable homes.

In a recent survey of dogs at the Baldwin Park and Downey Shelters, we found twelve dogs whose microchips were not detected upon impoundment. Several of these dogs’ chips were not discovered for as long as three weeks.  A couple of years ago, Lancaster killed a microchipped Labrador retriever before its mandated ten day hold was up and knowing full well that the owner was coming to claim the dog the following morning.

Everyone has a bad streak here and there – and although Marcia Mayeda’s agency has failed miserably in upholding the first half of its Code of Ethics there is always a chance that they will salvage everything with a great second half rebound. There is an equally good chance that Donald Trump will look in the mirror, and be so horrified at what he sees and announce that he will atone by entering a monastery and taking a vow of silence. 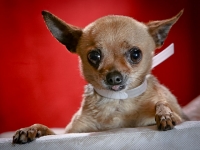 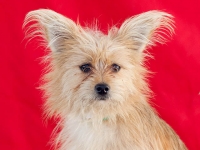 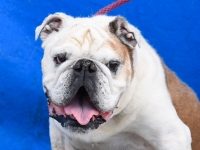 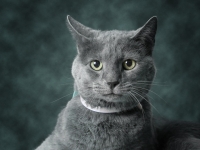 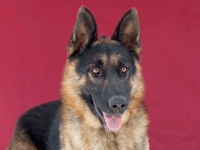 This entry was posted in Dog Rescue